Return to the main site 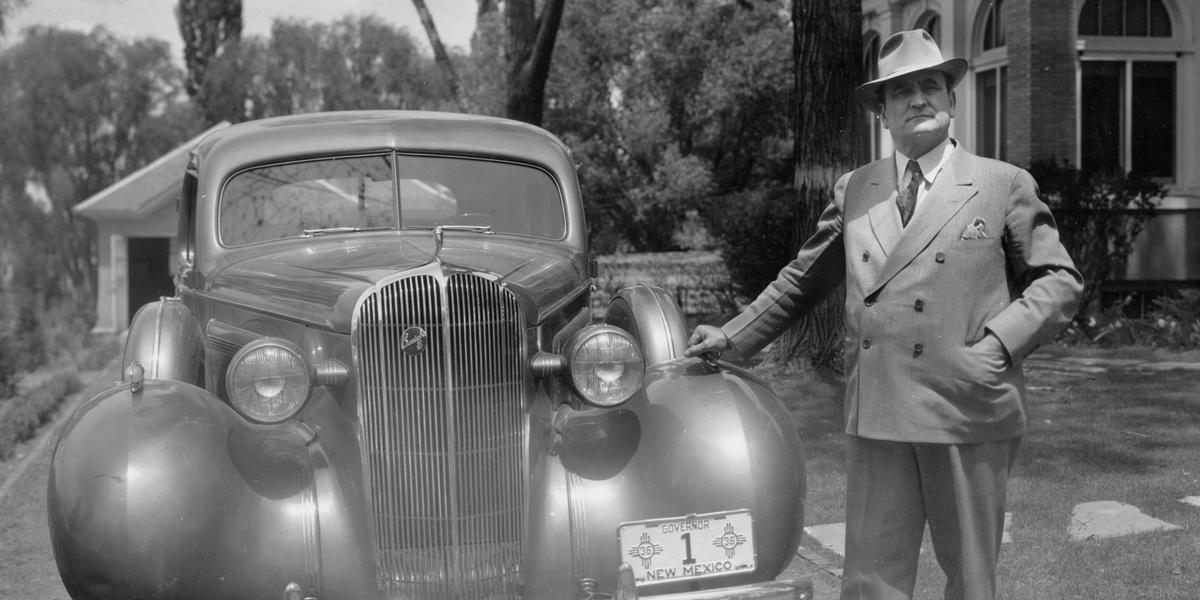 A political figure in New Mexico history for more than 50 years, Clyde Tingley and his wife, Carrie, moved to Albuquerque in 1910, where he became interested in politics while his wife recuperated from tuberculosis. With a fruitful career spanning decades, Tingley served as Alderman of the Albuquerque City Council, Albuquerque District Superintendent of the New Mexico State Highway Department, a Delegate to 1928, 1932, and 1936 Democratic National Conventions, and as Chairman of the Albuquerque City Commission. Tingley was elected Governor in November 1934 and reelected to a second term in 1936. During his tenure, Tingley was responsible for turning dirt roads into paved highways, promoting the unique style of New Mexico tourism, planting tens of thousands of trees, creating wonderful parks such as Roosevelt Park, and moving New Mexico towards a modern future.  As Governor, Tingley maintained a close relationship with President Franklin Roosevelt and was a proponent of his New Deal programs, securing large amounts of funding to enrich the state. Clyde and Carrie Tingley were also outspoken advocates for healthcare – particularly for children – and established several new hospitals, one of which treated children with tuberculosis and was named in honor of Carrie Tingley.

The 20-story Clyde Hotel will undergo renovation to offer business and leisure travelers a place of connection, comfort, and engagement at the heart of downtown. The interior design will reflect a Pueblo Deco design motif with a touch of western grittiness and eastern elegance, reflecting the grandeur and confidence of the ethos of Clyde Tingley through a vibrant color palette of deep green hues, copper accents, ivory, black, turquoise and chartreuse. The atrium lobby will be reinvigorated to become an exciting and central gathering space, the heartbeat of the hotel, that envelopes guests in history and progress through vintage elements set in a modern art deco backdrop. It will become the place to see and be seen.  Guest rooms will maintain the design aesthetic of a reimagined New Mexico future with a comfortable and relaxing approach. Clyde and Carrie Tingley’s will be felt through refined touches. In addition to the 382 guest rooms and suites with views of the city and the Sandia Mountains, The Clyde offers a rooftop pool with hot tubs, a 24-hour fitness center, more than 30,000 square feet of function space, a full-service business center, a contemporary wedding chapel, complimentary Wi-Fi, valet and secured self-parking, and more. 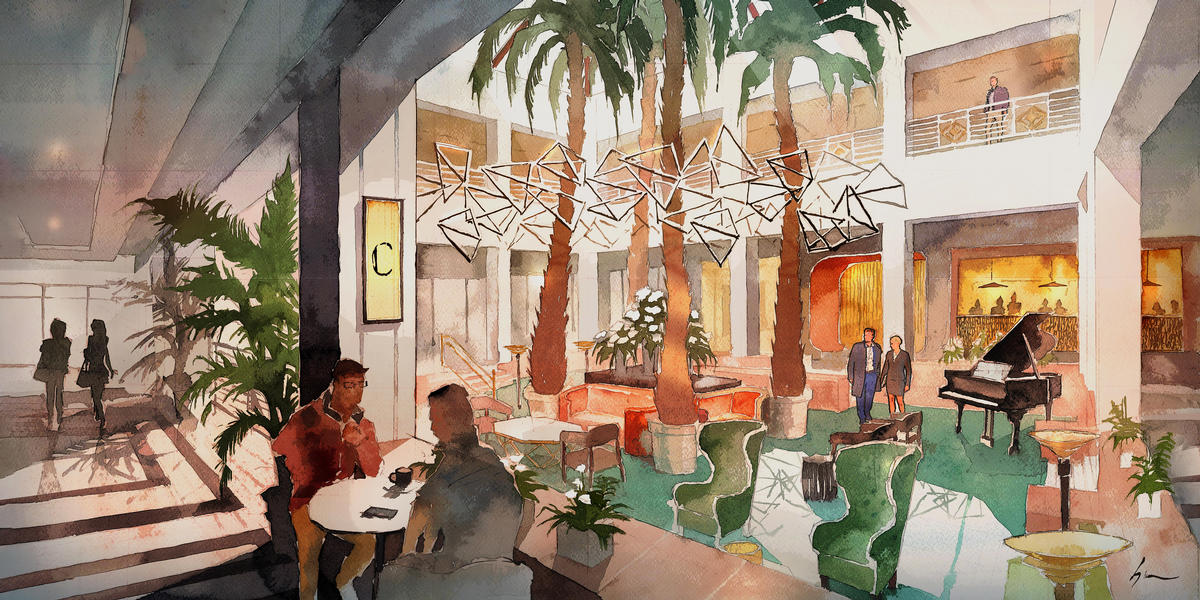 THE STORY OF CLYDE TINGLEY

Skip THE STORY OF CLYDE TINGLEY 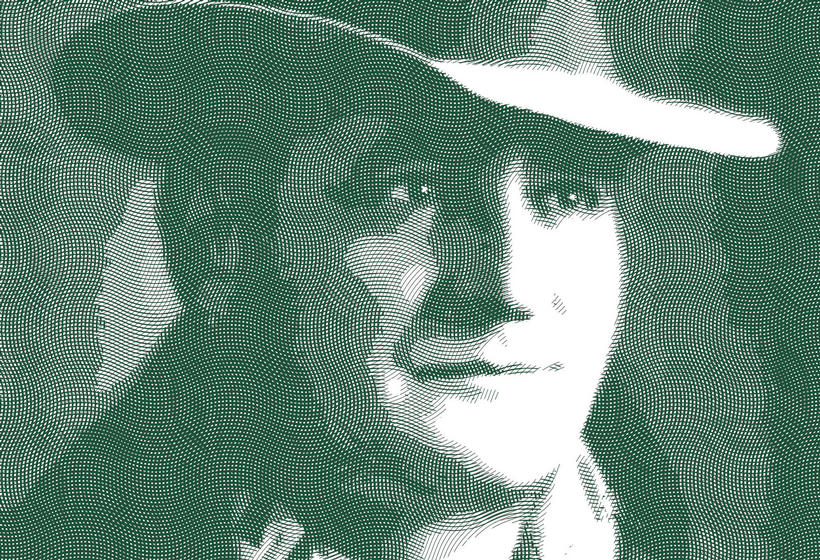 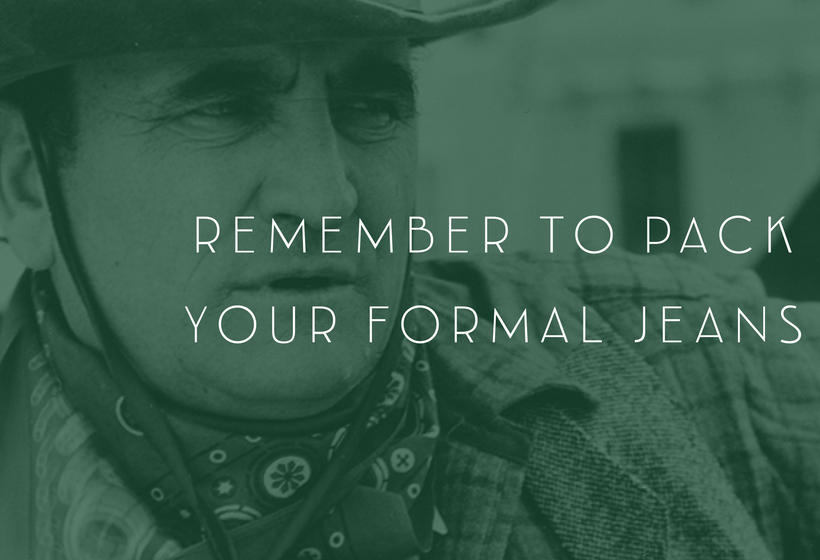 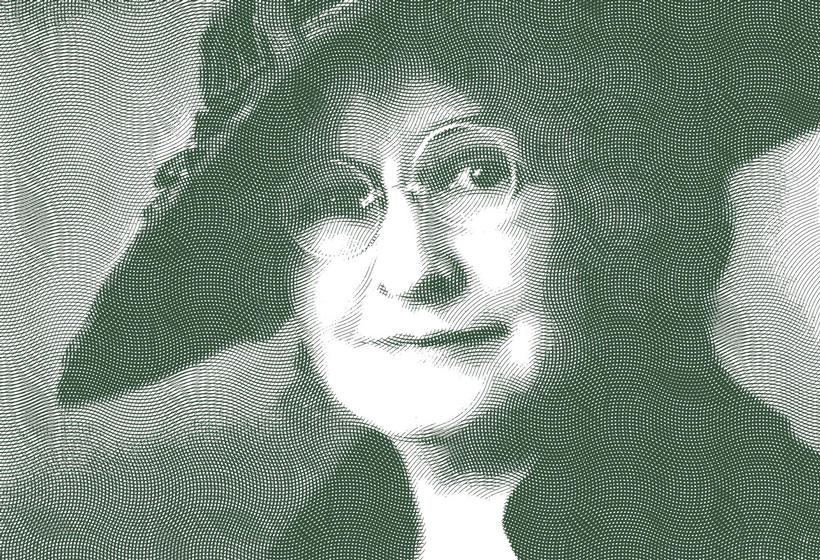 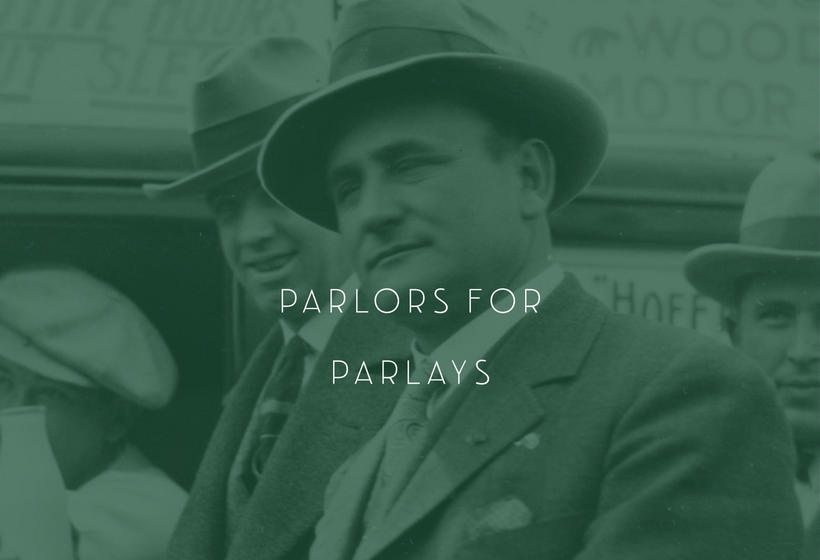 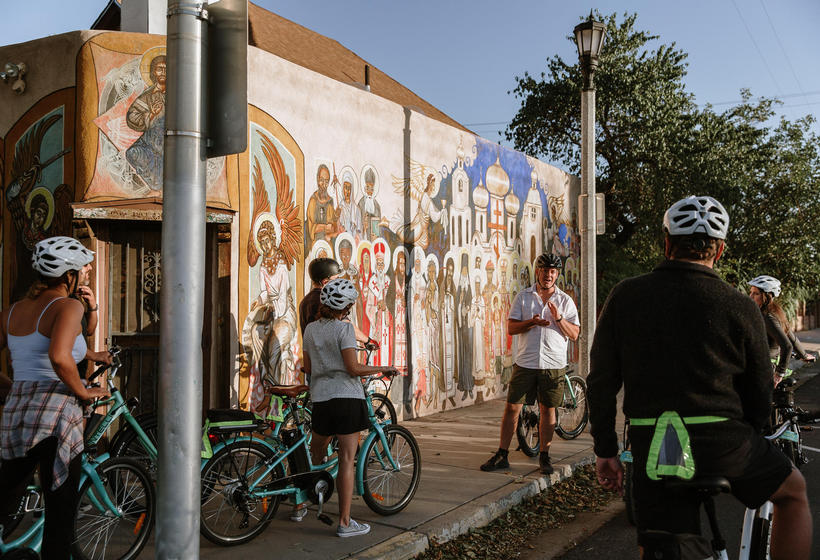 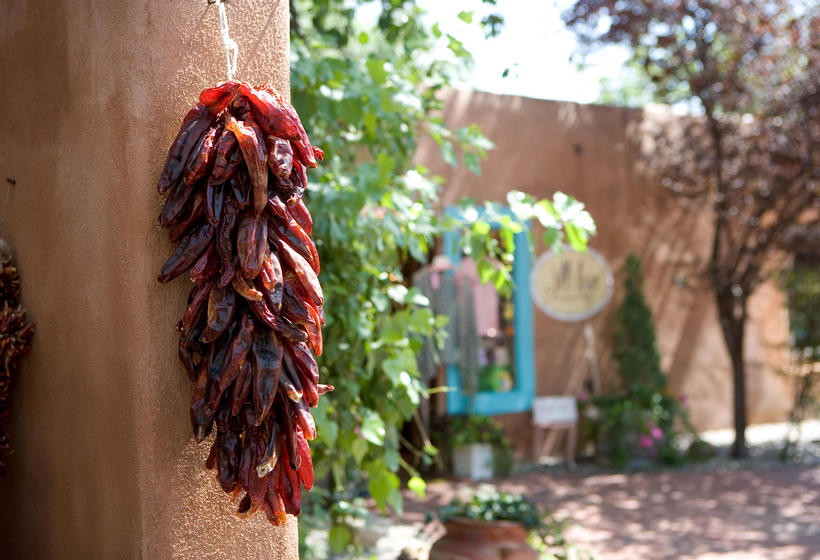 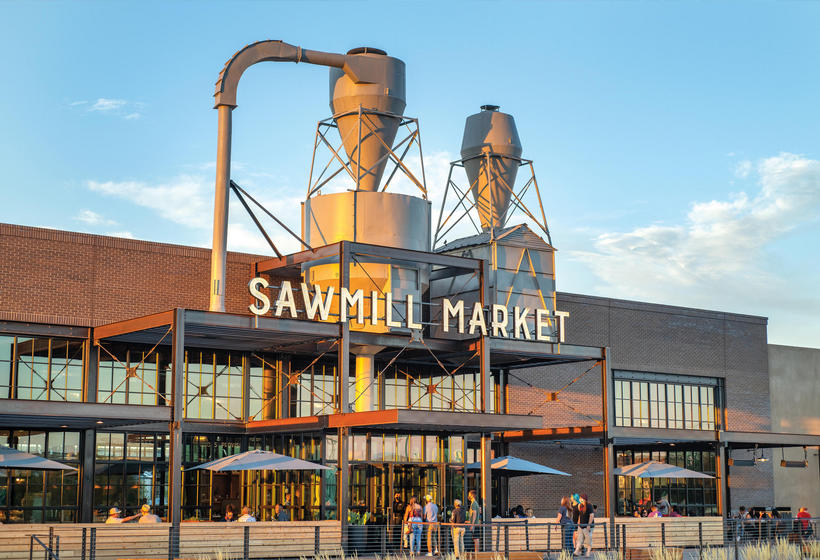